To share your memory on the wall of David Mendez Hernandez, sign in using one of the following options:

Ricky enjoyed life beyond measure. He lived abundantly whether he was watching or playing basketball, playing video games, cooking, and eating anything and everything. Ricky loved to travel alongside his girlfriend, Adriana. The two thrived on adventure, proving that by their recent trip hiking in New Mexico. However, they cherished the simple things as well. They were often spending their days shopping or out of town, but generally ending the day eating at their favorite place, Whataburger. Ricky enjoyed nature and all the beauty he found in God’s magnificent creation. He found peace in natures majesty. Ricky loved humor and frequently shared his quick and funny wit. Poet Robert Frost wrote, “A poem begins in delight and ends in wisdom.” Ricky knew this very well, for he lived his all too short life with delight, and in the end, he was wise beyond his years.

Ricky was survived by his adoring girlfriend, Adriana Gloria of Gonzales, sister, Samantha Nicole Mendez of Nixon, and twin brother, Alexander Joshua Mendez Hernandez and wife Purple of Midland. He was preceded in death by his mother. The family will receive friends from 3 until 4 p.m. on Friday, January 31, 2020 in Seydler-Hill Funeral Home. A graveside service will follow at 4:30 p.m. in the St. James Cemetery, with Deacon Terry Brennan officiating. Pallbearers include: Alexander Hernandez, Adan Cabrera, Damian Perez, Marcus Fitzhugh, Greg Cabrera, Salomon Almaguer III, Boris Perdomo, and Robert Juarez. Friends may leave their condolences by visiting www.seydlerhillfuneralhome.com. Services are under the care and direction of Seydler-Hill Funeral Home, Gonzales.
Read Less

To send flowers to the family or plant a tree in memory of David Enrique "Ricky" Mendez Hernandez, please visit our Heartfelt Sympathies Store.

Your Friends at EOG sent flowers to the family of David Enrique "Ricky" Mendez Hernandez.
Show you care by sending flowers

Your Friends at EOG 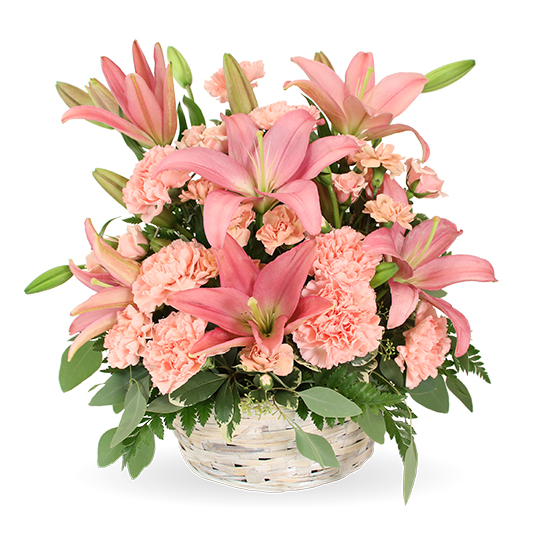 Your Friends at EOG purchased flowers for the family of David Mendez Hernandez. Send Flowers 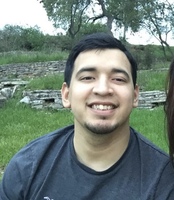