To share your memory on the wall of Anita Ly, sign in using one of the following options:

To send flowers to the family or plant a tree in memory of Anita Lea Ly (Blundell), please visit our Heartfelt Sympathies Store.

Receive notifications about information and event scheduling for Anita

We encourage you to share your most beloved memories of Anita here, so that the family and other loved ones can always see it. You can upload cherished photographs, or share your favorite stories, and can even comment on those shared by others.

Fernando and Virginia Salazar, Gene and Carol Barrington, and other have sent flowers to the family of Anita Lea Ly (Blundell).
Show you care by sending flowers

God looked around his Garden and found an empty place.
He then looked down upon his earth and saw your loving face.
He put his arms around you and lifted you to rest.
His Garden must be beautiful, he always takes the best.

He saw your path was difficult, he closed you tired eyes,
He whispered to you "Peace be Thine" and gave you wings to fly.

When we saw you sleeping so calm and free of pain,
We would not wish you back to earth to suffer once again.

You've left us precious memories, your love will be our guide,
You live on through your children, you're always by our side.

It broke our hearts to lose you, but you did not go alone.
For part of us went with you on the day God called you home.
Comment Share
Share via:
GB 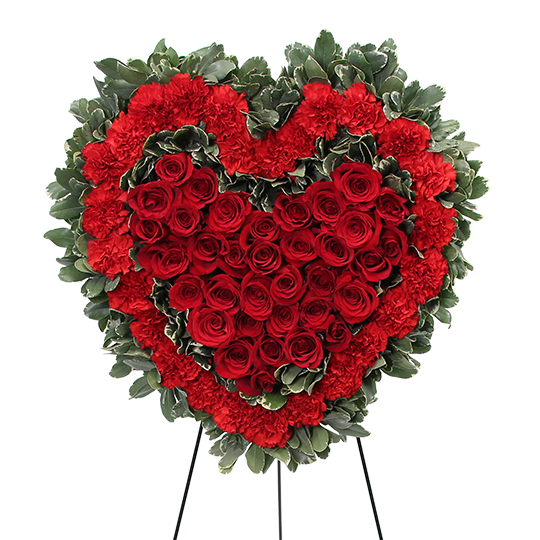 Flowers were purchased for the family of Anita Ly. Send Flowers 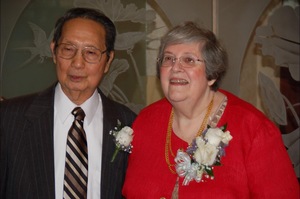